Which Language is Best for Mobile App Development? 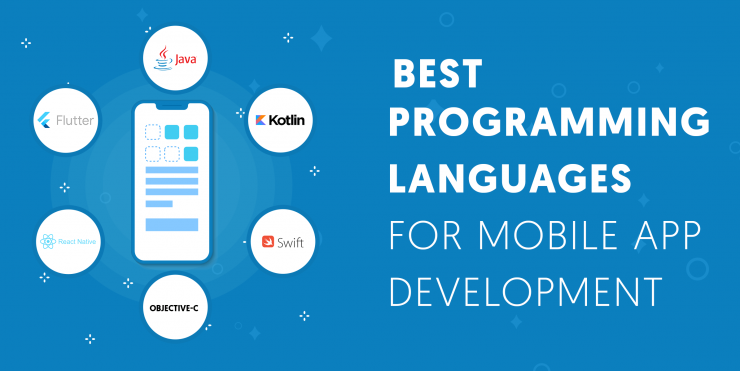 In this article, you will find out about the different programming languages that are suitable for a mobile app that will help you to choose the right choice for your project. Among all the languages you can choose the best one that goes with your requirements and your mobile app. 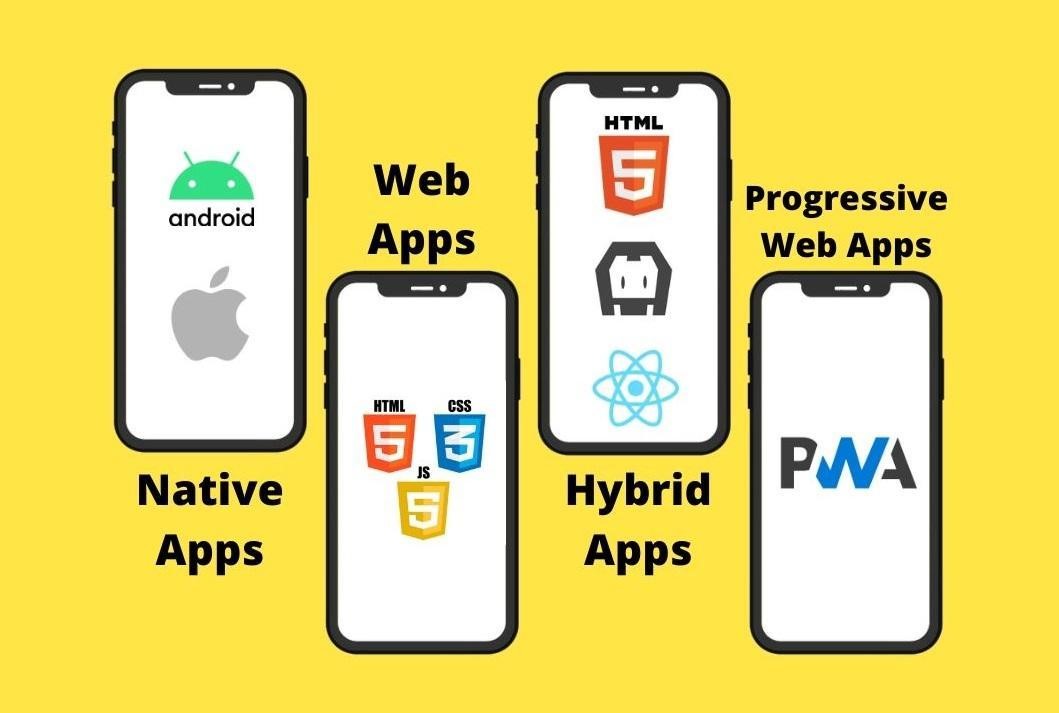 There are three types of mobile apps.

It is a type of app that you create for a single-based platform. It uses Technology for specific platforms such as Android or iOS. It can't be run on multiple devices. If you want an IOS native app you can use Swift or object C as a programming language. On the other hand, for Android, you can choose Java or Kotin. Native mobile app development is a great choice for you if you want to build any specific app for a specific platform. If you want to create a game app, this type of app has a great user experience.

Feature and advantage of the native app:

The progressive web app is the type of app that runs in a web browser to make the user feel like a native app. It can work offline too. In the progressive web, there is no limitation on using a programming language as each platform is epitomized. It is low in cost and accessible on multiple devices.

Features and advantages of PWA:

This type is a mixture of native and web. It is developed in single code and can be run on multiple operating systems. Hybrid mobile apps can be developed in the most common programming language like JavaScript, HTML, and CSS. If you have a simple content project this is your best option. It is easy to develop in a short time.

Features and advantages of the hybrid app:

Java is the most popular programming language in the world. It has been the best choice for a mobile developer and it was created in 1995. Java has been the default development language of Android since its launch. It is more open source. Like all languages, it also has some cons. What is still is the first choice for Android development. Most of the Android language is considered a Java version.

javascript is the most usable high-level interrupted programming language and the favorite one among developers. It can be used when it is used with CSS, HTML. By using this you have to just code once and release it on platforms like Android, iOs, and Windows. JavaScript is also a server-side language and this makes it the top developer choice. The great opportunity of this language is that it can run everywhere. It has several plugin frameworks that help to make the development easier.

Swift is the perfect and most popular programming language for iOS app development. It was introduced in 2014 Apple language of Apple. It has good features with the least coding that makes it easy to maintain. It is highly interactive and helps you to see the output when you are coding. Sweet enhances the primary considering written quote for apple API. It works with object C as the Preferred language of Apple app development. This language is readable and type-safe which makes it easy to code in unlike other languages, it helps to catch coding errors.

It is an innovative type of programming language that is also a great alternative to Java. It can be called the official language of Android app development. It is a new object-oriented class language. It has advanced features compared to Java that is clean and brings many advantages compared to other languages. Kotlin is an independent language that can target all platforms. It has native support and is quite similar to Java. It has Syntax and easy code which makes it versatile. Kotlin has the modern feature of how to focus on expressing ideas and writing code.

Any single language is not perfect, every language has its advantages, disadvantages, and limitations. Each has its specialty and it makes it better than the others. There is even an additional programming language for mobile app development like python for the server-side. So when it comes to choosing just a singer it's quite difficult. You should consider the best language for mobile app development based on the goal of your business, which type of app you are developing, and what goes with it. There are many questions you should be asking yourself to forget the answer to your question. Choosing languages also depends on the platform of your mobile app like that language best for Android does not work with iOS for Android. So you have to focus on the basic sectors and decide on the best one that goes with your cost-effective mobile app development process. 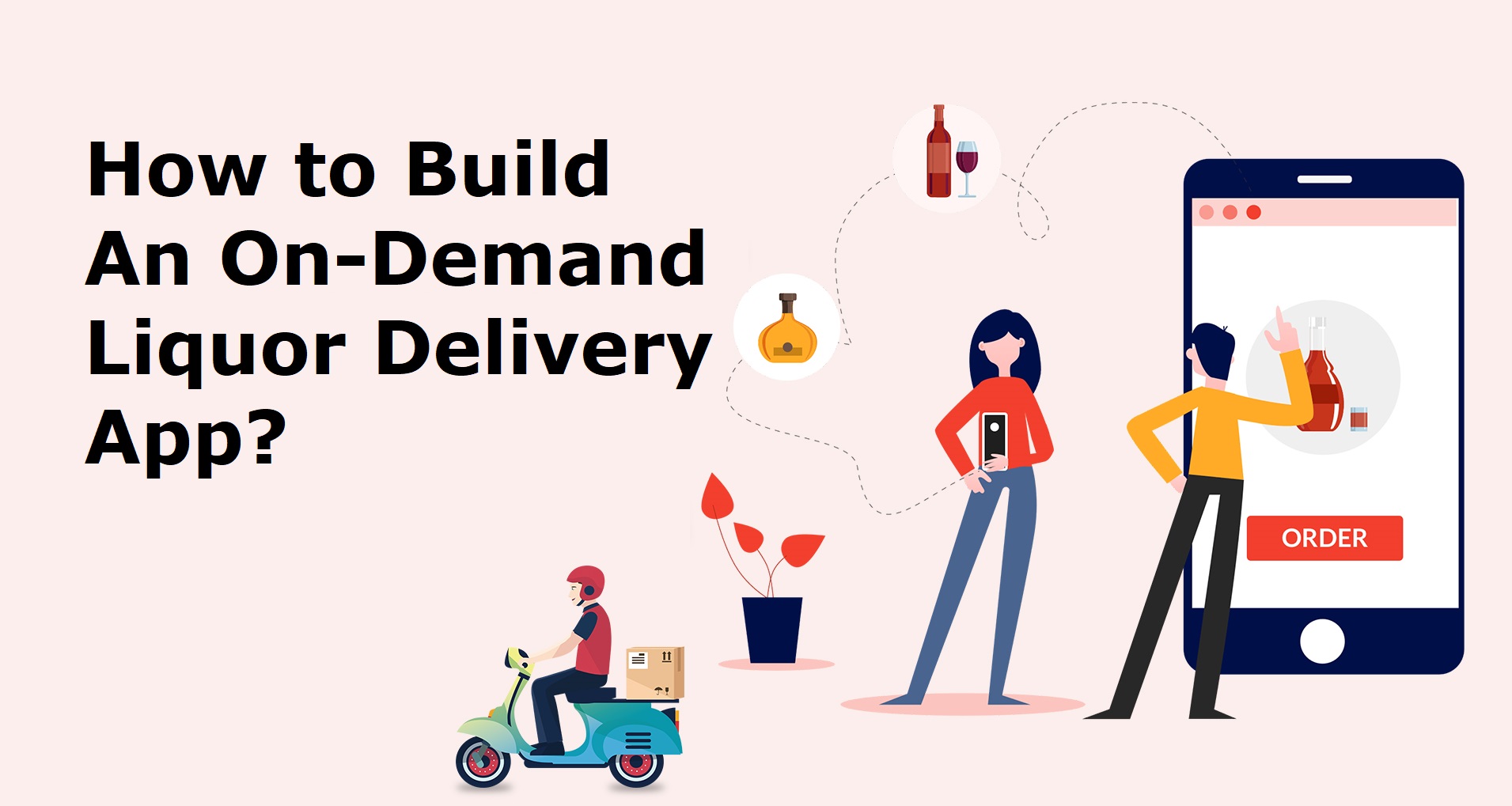 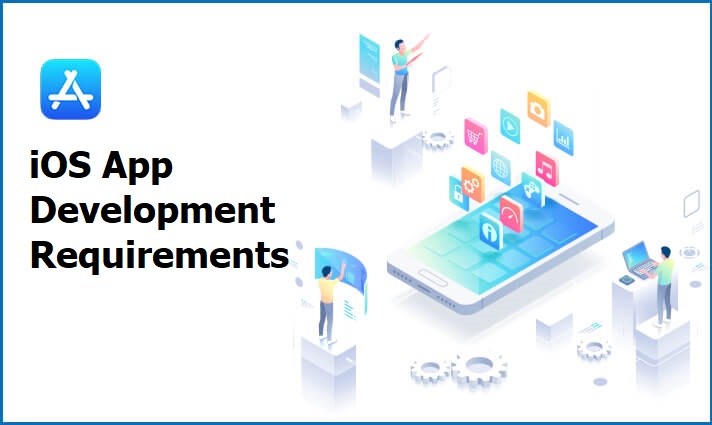 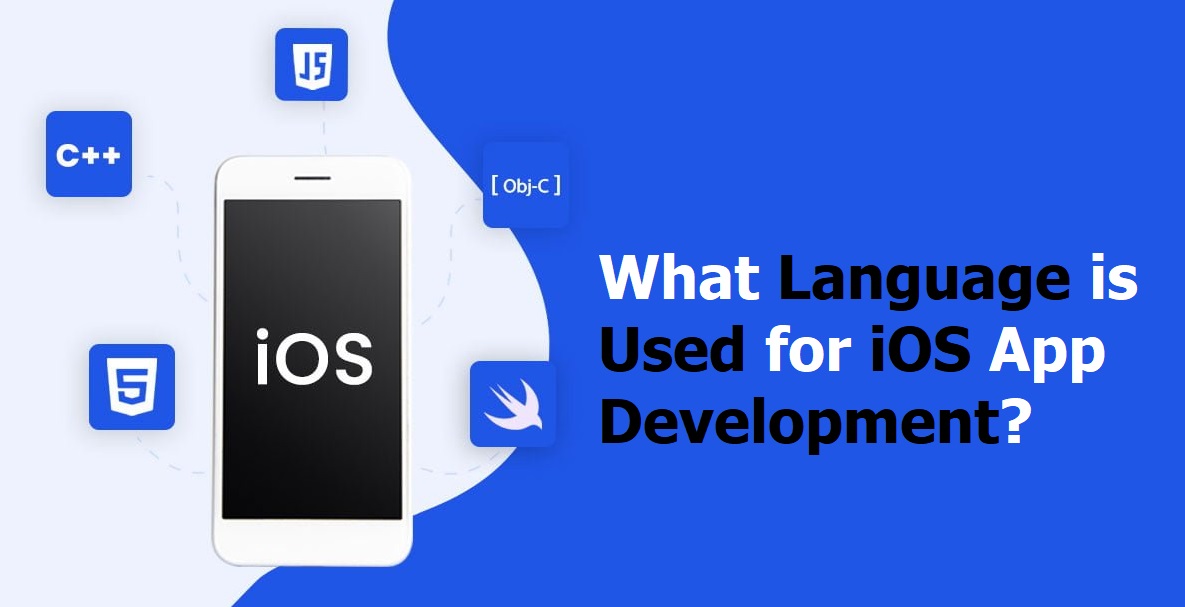 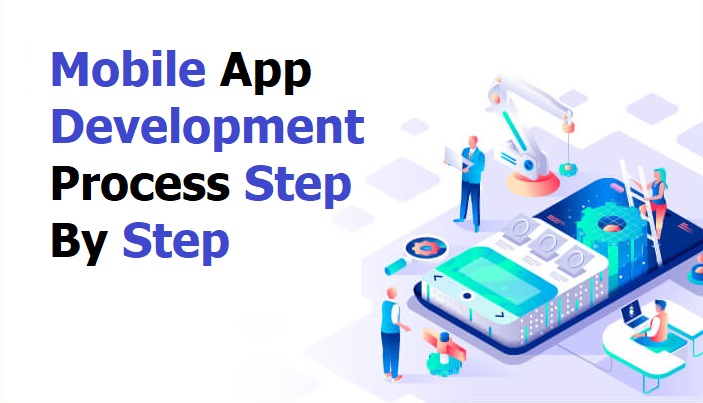