10 Best Programming Language to Learn in 2022 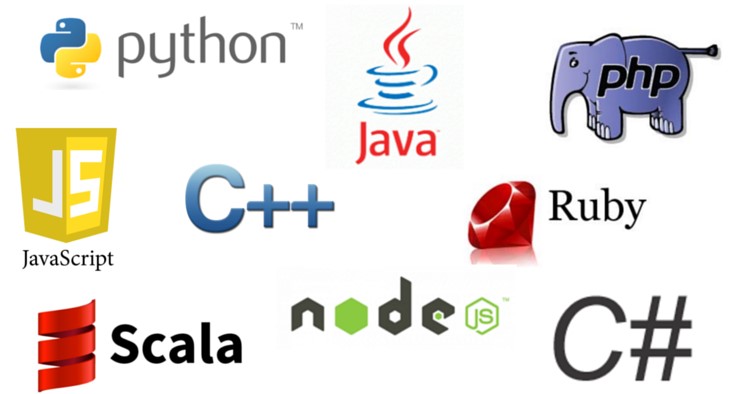 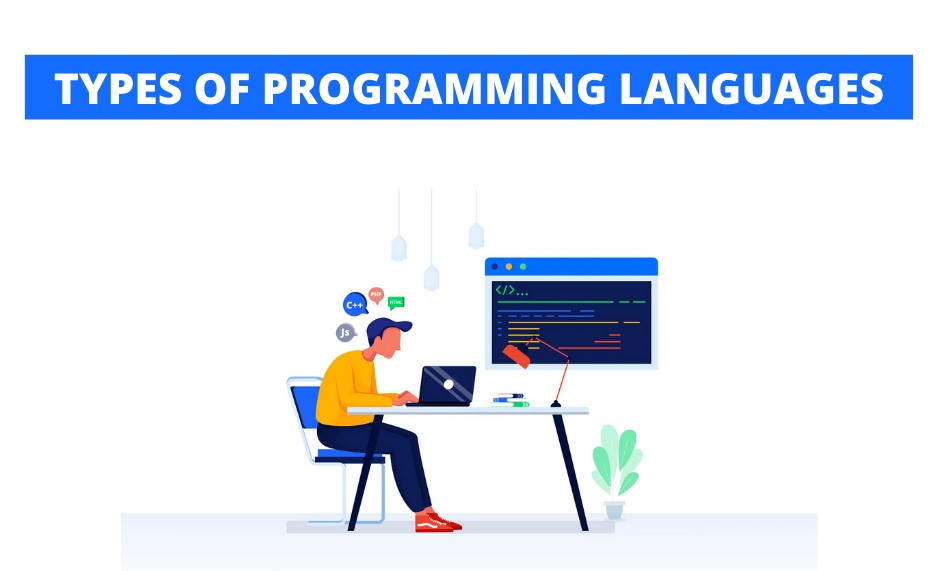 What is Programming Language? 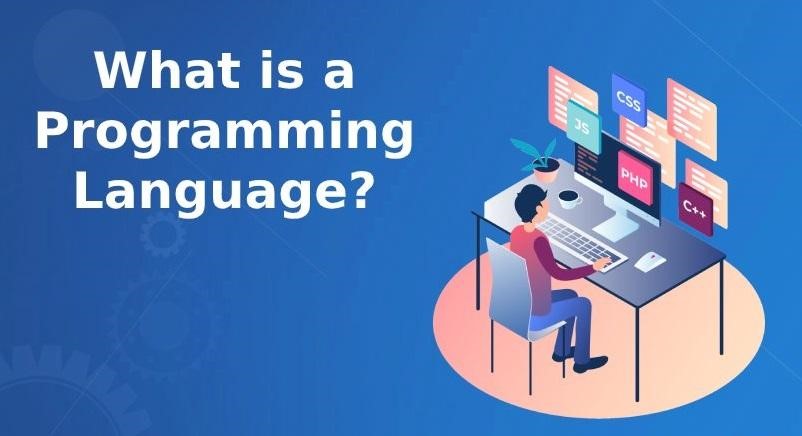 The main types of programming languages are:

Python is a popular programming language for easy-to-use methods. It is very helpful for the beginner as they can learn it easily. It is designed with a readable, simple, clear goal. It is the best programming language to learn first to develop mobile apps. New developers of the industry are focusing more on this language which is the reason it has a bright future. Instagram, Youtube, Pinterest are designed with python which has a large developer community. 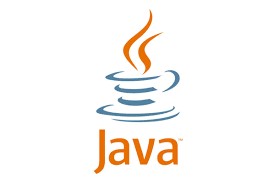 Java is one of the oldest languages which is still in demand. It developed in the 1990s. It is a widely used language, wherever we go it can be seen. Java language is used for developing android applications which have a great impact nowadays. Java is an open-source language with good maintenance. 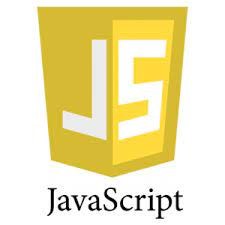 JavaScript is usually used for developing websites, apps, and games. It is known as a web development language. It is a frontend programming language. JavaScript is very important in programming. It is easy to learn and gives web pages useful elements that can engage a user. 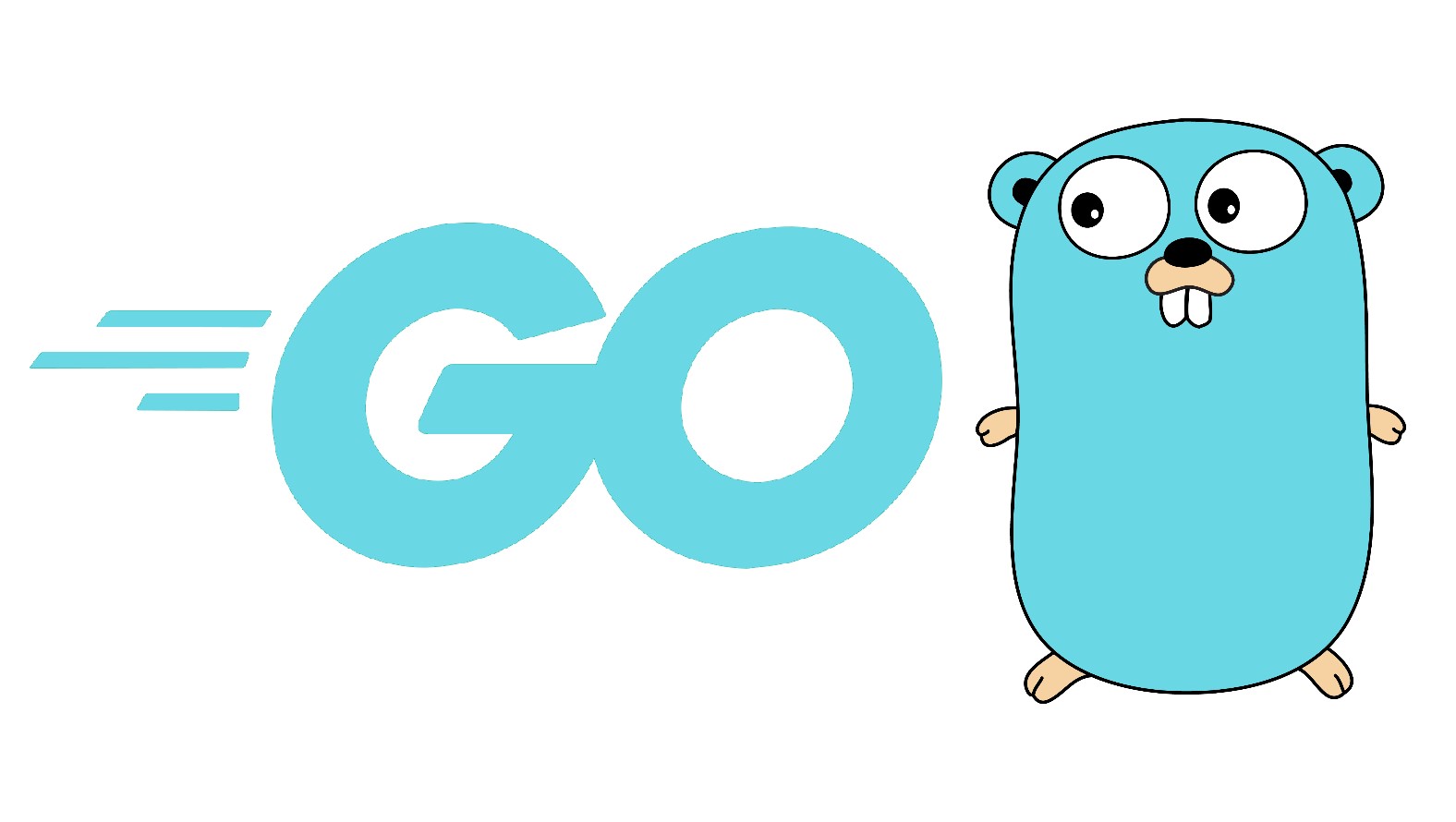 Go is built by Google. It is a new program language but very promising. It is an open-source language, so it is easy to read simple language. It can solve many problems that other languages can't. As Google saw other languages can't take the hardware and human resources, so it is created a Google-specific language. Also, it ranks higher than others. This language is a supportive platform for developing android apps and develop iOS Apps. It also allows the software engineers to write SDKs applications by generating bindings from a Go package.

R programming language is used for data analysis and machine learning. It is popular in the world of data science. It is also used for graphics. R  provides the ability to build aesthetic web applications. It is not only open-source but also cross-platform compatibility. Many functions of R can be modified as needed. The community of R is over 6 million. Many companies use R including Twitter, Google. 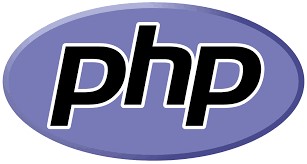 PHP stands for hypertext preprocessor. It is developed by a single developer as a side project. It is used for server-side web applications development. It is a simple, fast, independent programming language that makes it easy to expand web apps. It is popular for beginners as a startup. Also, it allowed access to various databases. 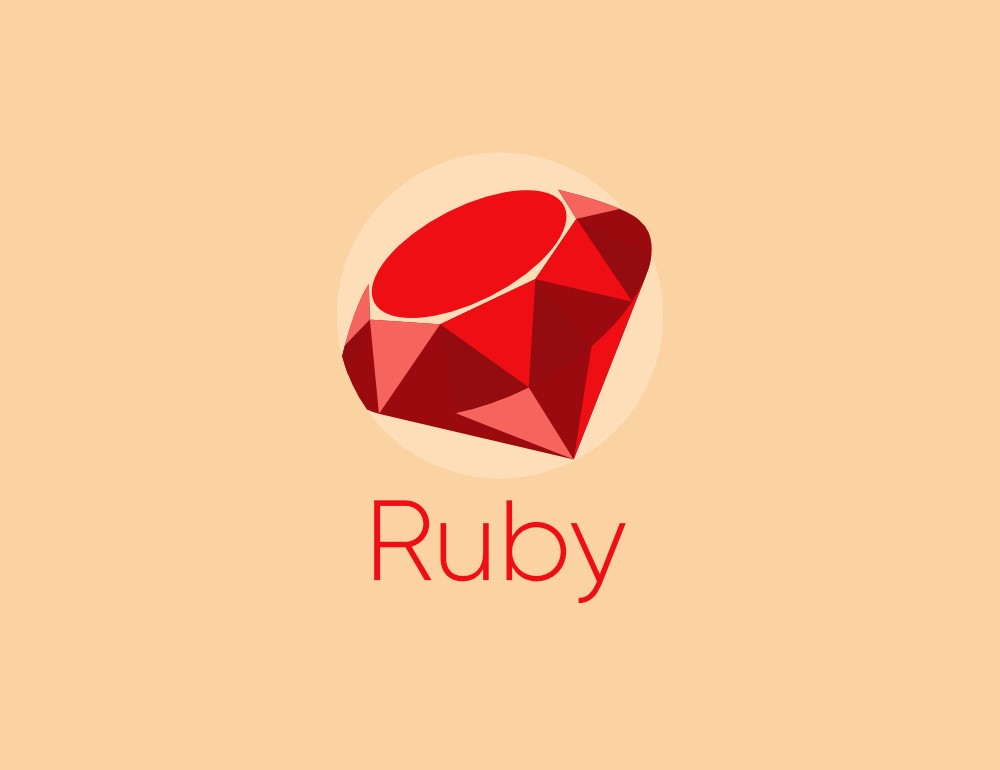 Ruby is used for building web applications. It was developed as an object-oriented scripted language in the 1990s. Later it was involved in a high-level, general-purpose programming language. Ruby is used in front-end and back-end web development. It is scalable and super fast. It is popular among entrepreneurs as it has a selection for it that can do whatever needs. Ruby is used for Twitter. It also has dynamic typing and automatic garbage collection and can manage memory. 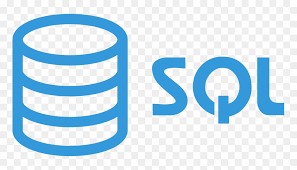 SQL stands for Structured Query Language. It is a special programming language used to interact with databases. It is used to manage data and it works by analyzing and understanding data. By using SQL, you can query, update. It has a high demand among big companies like Microsoft. 500 companies build their own base high-performance database by SQL. 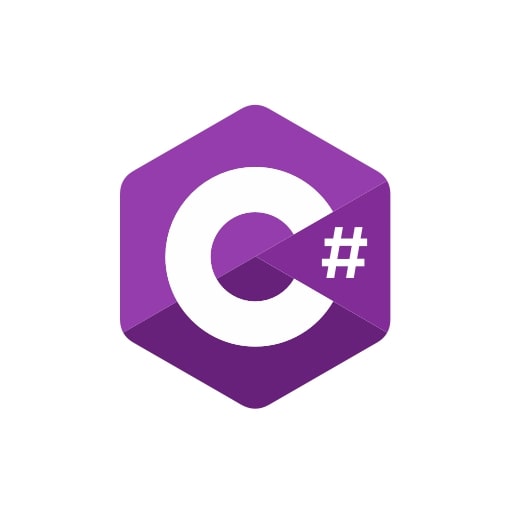 C# is a general-purpose language which is developed by Microsoft. It is one of the most powerful languages in the dot net framework. It is a simple, object obedient, and easy-to-use programming language. It can be used for backend programming, creating many applications such as web windows, and building games. It is automatically scalable and updateable. Also, ideal for all types of web development.

How to Write a Request Proposal (RFP) For Software Development? 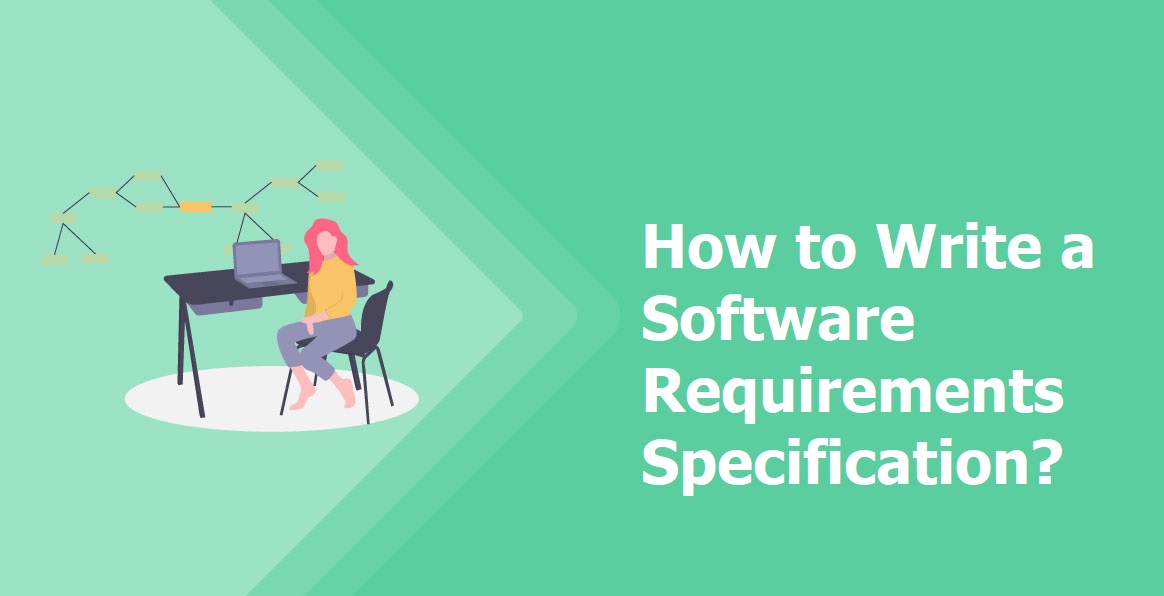 How to Write a Software Requirements Specification (SRS)? 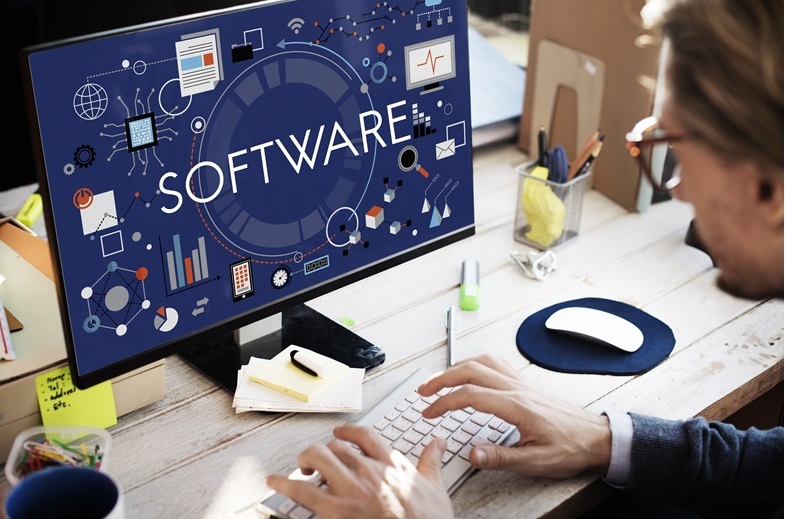 What is Software? Types of Software

Software is an application, which processes data, programs, or instruction of a computer that tells a device how to run. The software involves our personal life for communication and several businesses as well. 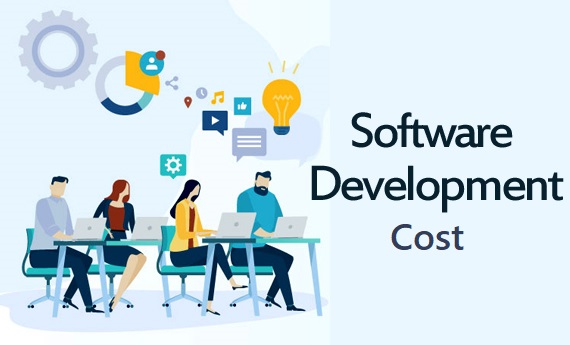 Software development is essential to keep a business or service technologically updated. It provides a convenient impact on a business, which helps to accelerate a business or organization spontaneously.