Mobile apps have become an essential part of our life. People can't think about their life without a mobile phone. In this modern era, everything is in our fingertip view mobile. People can order food, book rides, ticket view smartphones. But all these things are done by different mobile apps.

Many frameworks help to develop mobile applications. These are used to update and build apps more useful and faster. People can also build their careers and one can develop their app by knowing the best mobile app framework.

In this article these 10 mobile app frameworks will be discussed:

What is Mobile App Development Framework? 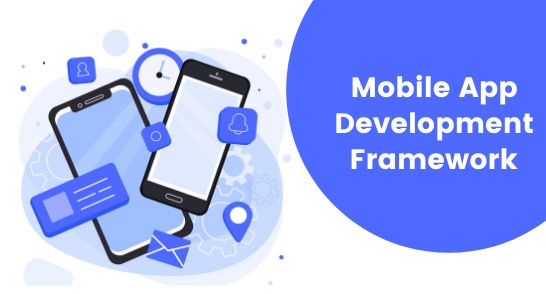 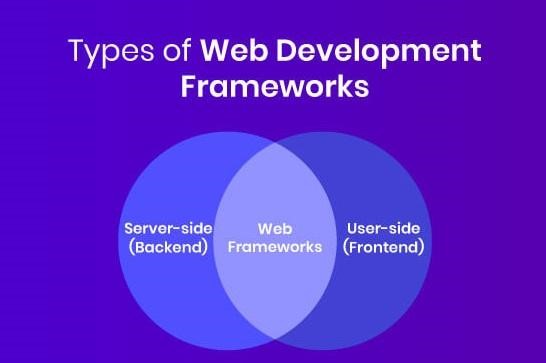 There are different types of web app frameworks that help to develop mobile apps. These are: 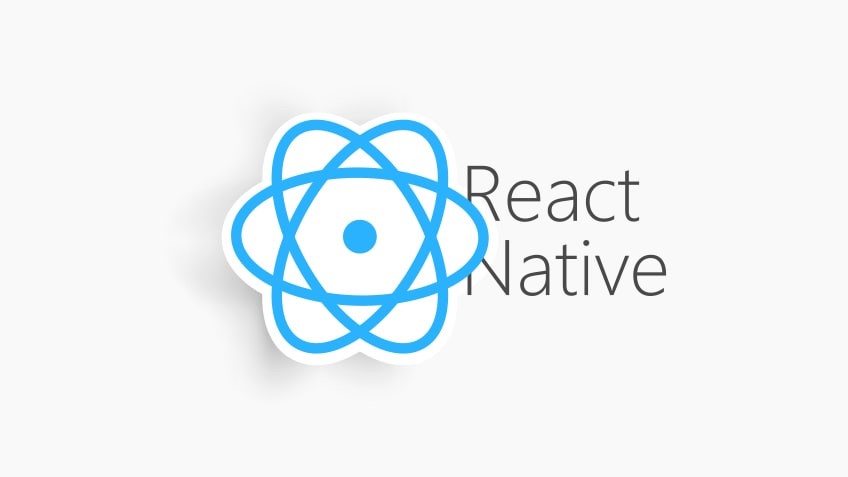 React Native framework is a demanded open-source framework of mobile app development. It was invented by Facebook. React native is built for both android and IOS apps. It allows us to build high-performance mobile apps. Also, it is easy to use and allows the creation of different versions for various platforms. React Native is based on JavaScript and React which develop native apps. It is a cross-platform development framework that uses a single code base for both Android and IOS.

There are many benefits of React Native framework for mobile apps. These are given below

Flutter is a UI toolkit that was invented by Google. It builds mobile applications for smartphones and desktops. Flutter provides a customizable widget that can build native applications in a short time. It is cross-platform, which has a single code base. Flutter can develop both Android and iOS applications. It is a faster application development framework that has a flexible user interface. Flutter ensures the effective function component.

Some Famous App Built with Flutter

Xamarin is a .net-based open-source framework that was introduced by Microsoft. It builds native applications for Android, IOS, and Windows platforms. Xamarin has good customer support and extensive documentation. It supports the feature of sharing codebase, which makes it more effective to develop the mobile app. Xamarin has all the needed tools for building native applications.

Some Famous App Built with Xamarin

Ionic is an open-source cross-platform framework. It is built for Android, Web platforms. It offers several default UI components. When working in ionic, it is possible to create or build applications and ship them to deployable locations. Ionic is an independent platform. It encourages building applications not to work on UI components. Ionic has its command-line interface.

Some Famous App Built with Ionic 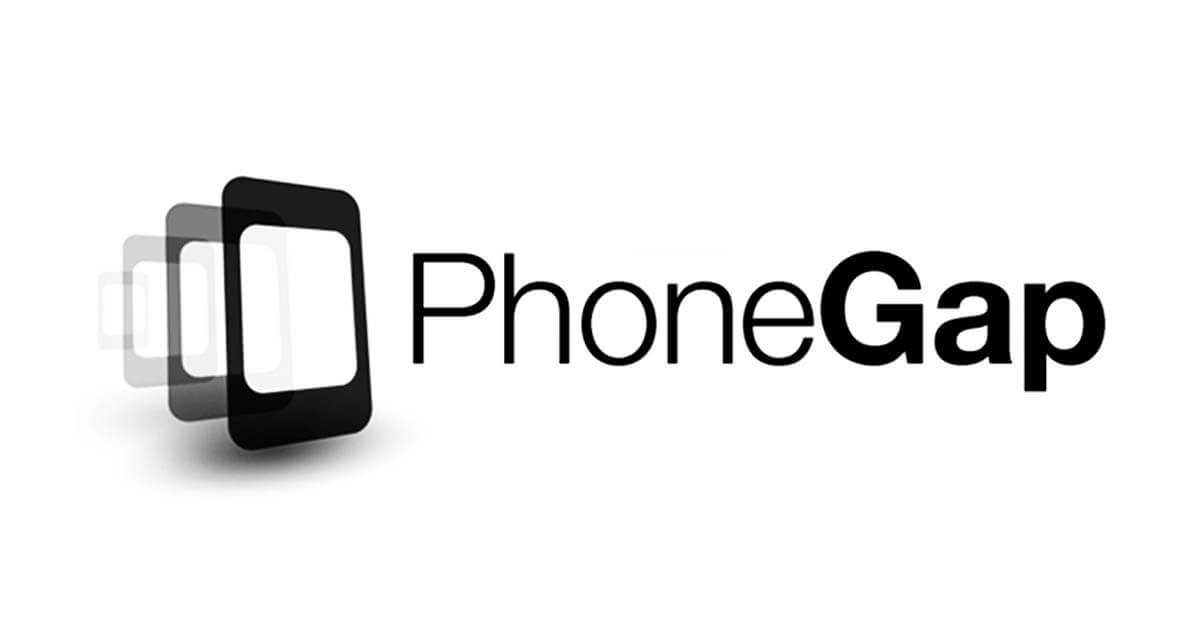 Phonegap is a widely open-source framework that was developed by adobe. This mobile development builds cross-platform by using HTML5, CSS3, and JavaScript. It can access hardware like a camera, GPS. By using PhoneGap, the software engineers can build one app to install native apps on different devices.

Some Famous App Built with PhoneGap

Mobile Angular UI is an open-sourced framework. It allows us to take already developed web apps to mobile. Angular Ui handles javaScript automatically based on the browser. This framework offers basic development that is missing.

jQuery mobile is a touch-based mobile app development framework. It is an interface system based on HTML5. This framework allows developers to code less and build more. jQuery mobile is used for building highly responsive apps for mobile and web applications. It is ready to use the JavaScript library which has various plugins. It offers a highly customized theme.

Some Famous App Built with jQuery 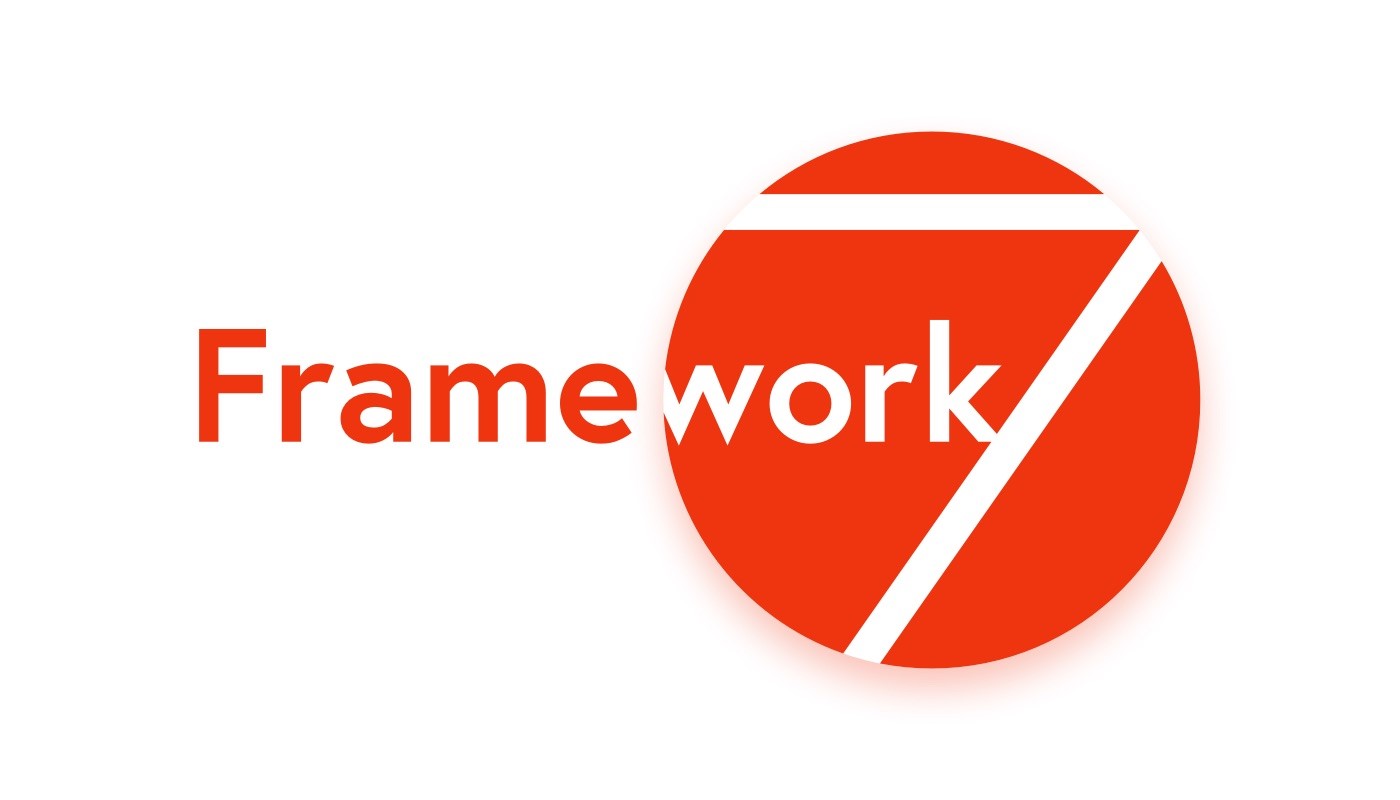 Framework 7 is a full-featured open-sourced framework that allows the development of iOS apps, Android apps, and Web apps. This framework allows users to use tools with HTML, CSS, JavaScript. Also, it provides a wide range of elements. It makes the development system more convenient. Framework 7 has a highly supported community of developers.

Some Famous App Built with Framework 7

Appcelerator Titanium is an open-sourced framework that allows users to create native apps for iOS, Android, and windows. It is based on a JavaScript codebase. This framework comes with various UI components that can use the expected experience for the user. It can use a custom API to be used with an application. Appcelerator Titanium can also be connected with the cloud so that anyone can access it from anywhere. 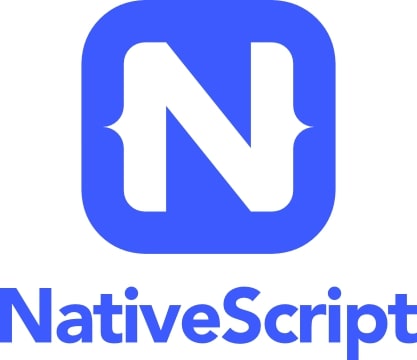 Native Script is an open-source framework to create or develop native mobile apps using angular, JavaScript. It allows the creation of a codebase in Android and IOS. It reduces the time of load. It is effective in cos so it is very useful for developers. 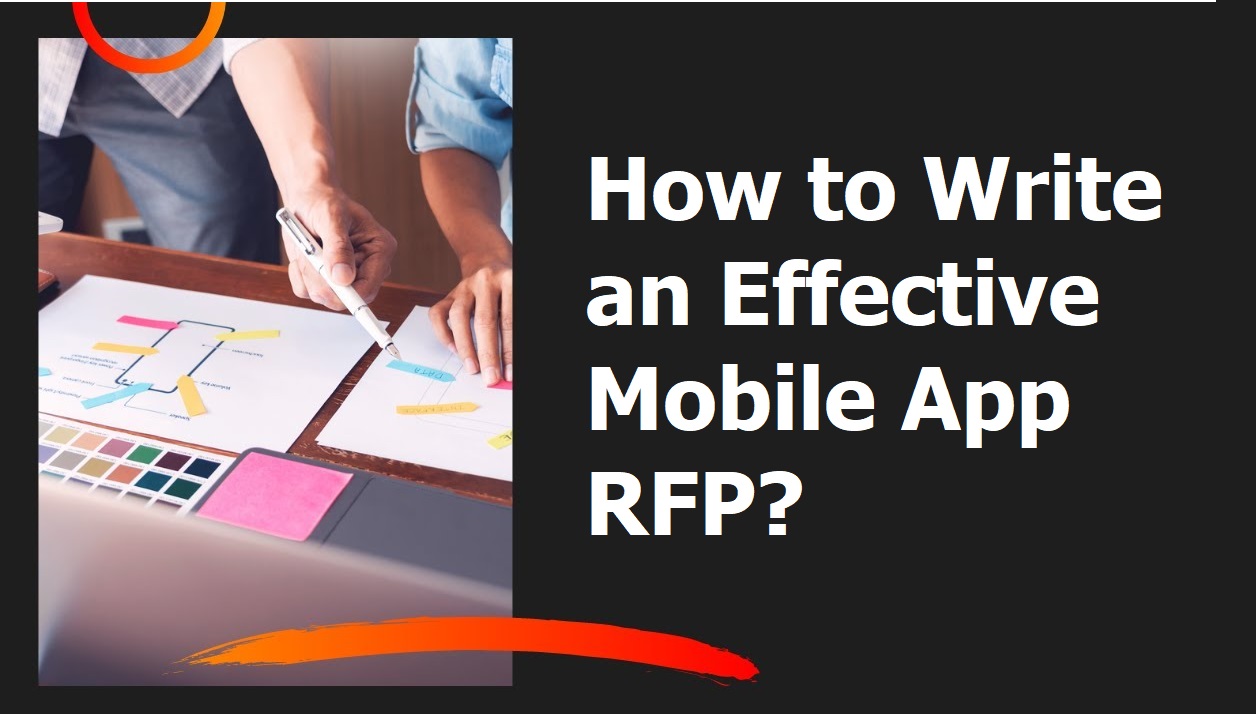 How to Write an Effective Request Proposal (RFP) For Mobile App Development?

A mobile app RFP-Request for Proposal is a professional way to get the ultimate development solution. Learn here how to write an effective mobile app RFP.

Mobile apps are the software that is stored or needs to be installed before use. Several types of mobile apps are available in the market, and their popularity is increasing every day. 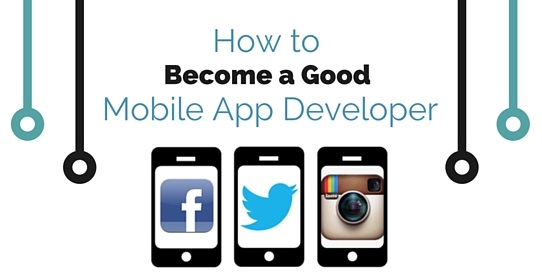 How to Become a Mobile App Developer?

Becoming a mobile apps developer involves several kinds of things. It helps to do a fantastic entry to the mobile app industry for developing apps, and that is highly demandable in the market today. 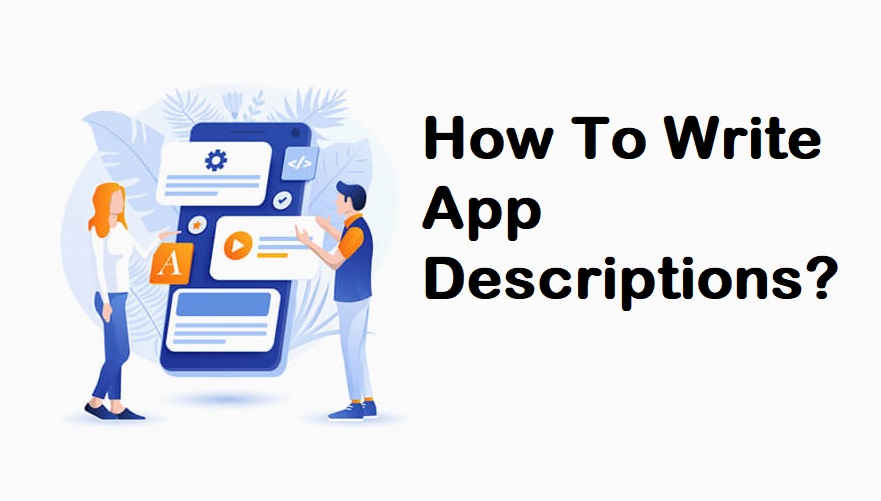 How to write app descriptions

App stands for Application. The app is something that is used for different purposes. An App description is an explanation about the optimization of definition.